From Quarantine to Ai Weiwei Memes: the World of Art Affected by Coronavirus
Арт

From Quarantine to Ai Weiwei Memes: the World of Art Affected by Coronavirus 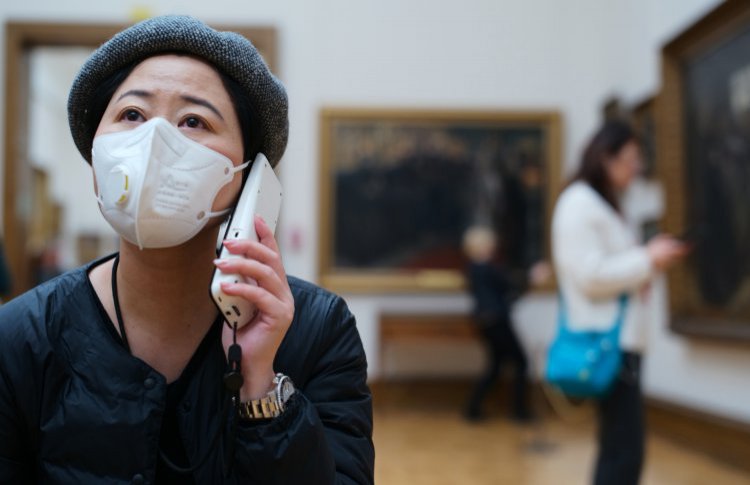 For several months now, coronavirus has been disturbing the world including the world of art. In many countries, museums are closed en masse, art fairs are suspended, and artists are looking for alternative ways to earn money. Time Out talks about the consequences of the pandemic in the art world some of which were expected while the others were not.

Coronavirus and museums around the world

Coronavirus and museums around the world

Chinese museums began closing in January, and soon this wave of closures reached the West. At the end of February, Italian museums in Venice, Milan and Turin stopped working, and since March 9, the government of the country has closed all cultural sites. On March 11, Spain announced the closure of museums. Among others, the Prado Museum and the Reina Sofia Museum in Madrid were closed, and all work on the construction of the Sagrada Familia Cathedral in Barcelona was suspended. On March 13, major US museums shut their doors to the public: MoMA, the Whitney Museum, the Guggenheim Museum and the Metropolitan Museum of Art. Coronavirus soon forced the organizers to postpone the Met Gala usually held in the Metropolitan Museum. Other countries that have restricted museum operations include Austria, Denmark, Finland, Germany, the Netherlands, and Norway.

The Louvre in Paris demonstrated an amusing inconsistency when fighting the coronavirus outbreak. In early March, the museum was closed as a result of a vote of employees, and two days later it reopened but only for those who had pre-purchased tickets and for people entitled to free admission. However, on March 14, due to a government decree banning indoor public gatherings of more than a hundred people, the Louvre was closed again along with the Orsay Museum, the Pompidou Center and the Eiffel tower.

To Vatican and the House of Frida Kahlo: 9 Virtual Tours of the World’s Museums

One of key Moscow sites followed the example set by foreign colleagues: “Garage” (the Garage Museum of Contemporary Art) suspended work of the museum, educational center, library and archive. The Tretyakov gallery continues to operate as usual, but with increased vigilance: all employees in contact with visitors were given face masks, gloves and antiseptics. The museum also cancelled all major events and group tours.

On February 6, Art Basel, the biggest contemporary art fair in the world, announced the cancellation of its 2020 edition of Art Basel in Hong Kong. The organizers mentioned problems with transportation and installation works, restrictions on international flights and an increased risk to the health of participants and visitors of the fair among consequences of the outbreak and spread of the coronavirus. However, a middle ground was soon found: participants were offered to submit their works of art online for free. This initiative has united 231 galleries, and the total cost of the works of art is estimated at $250 million. The main Art Basel in Switzerland scheduled for the end of June has not yet been postponed unlike other major fairs such as Art Dubai and Art Cologne.

Changes in work schedules are not the only thing faced by culture professionals around the world. On March 12, the New York Metropolitan Museum of Art became the first major museum in the United States to announce its closure because two of its staff members started showing symptoms of coronavirus. On the same day, it became known that one of the employees of London’s Tate Modern was also infected with COVID-19. Unlike the Americans, the British decided not to close the gallery, assuring the public that the infected person had no contact with visitors, the colleagues who communicated with him were tested for COVID-19, and all the premises were thoroughly disinfected. The highest-ranking infected official from the world of culture is Franck Riester, the French Minister of Culture. The politician is under home quarantine and, according to his posts on Facebook, he feels well.

The cancellation of exhibitions and fairs and the limited ability to travel logically affects the income of artists — they have to find new ways to compensate losses. In the USA, financially insecure artists began to resort to online fundraising. For example, Shawn Escarciga and Nadia Tykulsker raised about $26,000 for the New York freelance artist community in just a few days. Moreover, their colleagues from Seattle raised $145,000 out of the planned $300,000. In both cases, the fundraising organizers ask artists needing support to submit a request for financial assistance. The American art community has also launched a page with information about near two dozen “urgent” scholarships and grants currently available.

Coronavirus manifested itself not only by a series of sad events, but also by a curious scandal involving one of the world’s main artists Ai Weiwei. The national quarantine declared by Italy disrupted one of his latest projects — the production of the opera Turandot by Giacomo Puccini. Weiwei then posted a meme about COVID-19 on his Instagram account: “Coronavirus is like pasta. The Chinese invented it, but the Italians will spread it all over the world."

Artist’s black humour caused a rush of indignation. Famous Italian artist Francesco Vezzoli complained: “Italy has always welcomed him with open arms, and he rewards all that affection by writing those things? In my opinion, he is an ungrateful, ill-mannered, insensitive person.” In comments to his post, people advise Weiwei not to joke at the expense of virus victims. They remind him that a fatal outcome is likely at his age (62 years) and threaten to unsubscribe. 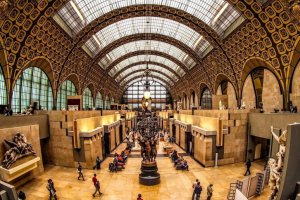 To Vatican and the House of Frida Kahlo: 9 Virtual Tours of the World’s Museums 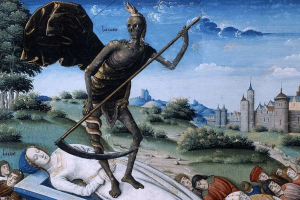 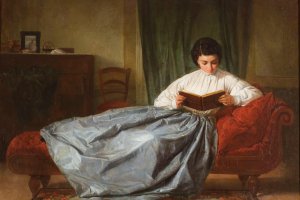